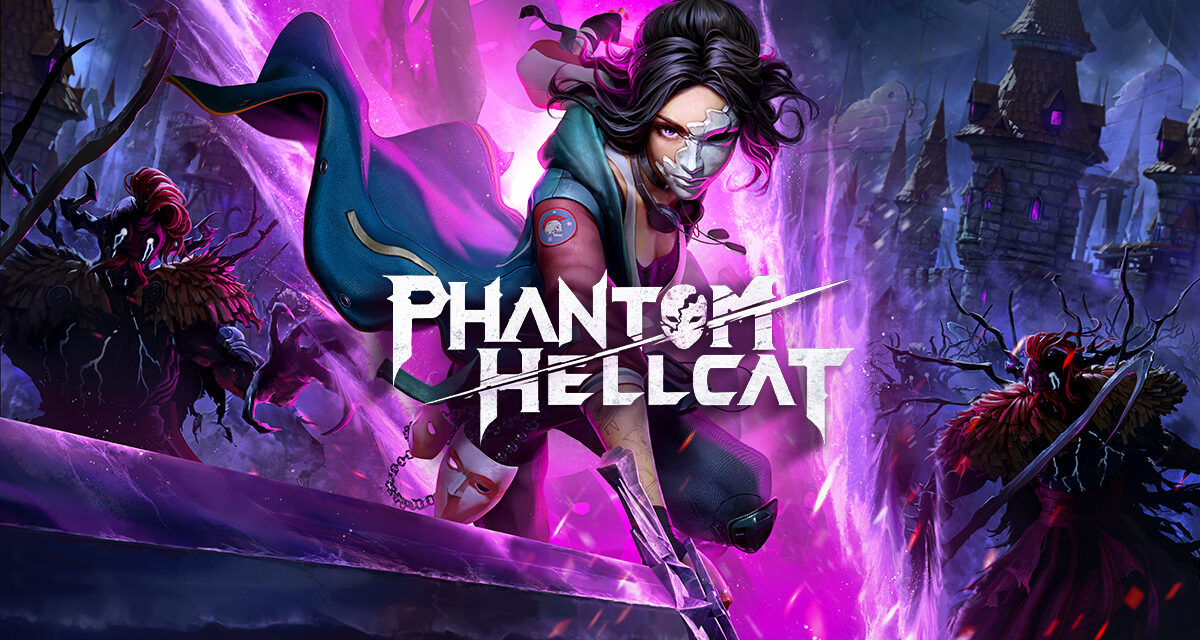 We’re Ironbird Creations, the creators of the upcoming action-adventure game Phantom Hellcat. If you’re as excited about the project as we are, you must have lots of questions. Here, we want to satisfy your curiosity and let you take a peek behind the scenes of the development process—our path to making Phantom Hellcat the best action-adventure video game.

Why is Phantom Hellcat action-adventure?

Each video game console had its flag platformer as early as in the 90s: Nintendo had Mario, SEGA had Sonic, and Sony had Crash Bandicoot. The quality of the games influenced the sales of each console in general, so developing these brands became crucial for the producers.

As the years passed, technology developed to allow us to create more advanced titles. The platforms have evolved, and the production value of video games has become closer to the level of Hollywood movies.

Such games were subsequently described by the term ‘action-adventure’, and the evolution gave birth to hit series like The Last of Us, Uncharted, Devil May Cry, and God of War.

Action-adventure games reach a wide audience and they become part of popular culture, drawing the attention of the media and players. We want to show our ambition in our project, and to make the game known worldwide. That’s why we decided to make Phantom Hellcat an action-adventure video game.

What is the action-adventure genre?

According to TV Tropes, the essential traits of action-adventure games are reflex-based gameplay, elements of action games, item collecting, exploration, and puzzle-solving. The term is sometimes used to describe games that are hard to classify.

The Legend of Zelda and Metroid for the 8-bit Nintendo Entertainment System are considered archetypical of the genre. Now the action-adventure genre has expanded: It includes video games from various thematic genres and appears on every video game platform available.

In general, action-adventure games have a combination of elements typical for platformers, adventure games, or action games, but they don’t fully commit to any of these genres.

Phantom Hellcat is coming to PC and consoles. Wishlist Phantom Hellcat and follow our social media channels to always stay up to date with the latest news about the game.

Stay up to date on Phantom Hellcat 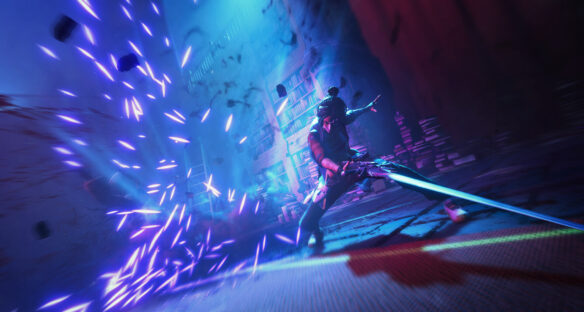 Today, we’re presenting an art piece with Jolene’s early look to you. You can see the final piece next to it and compare the two. 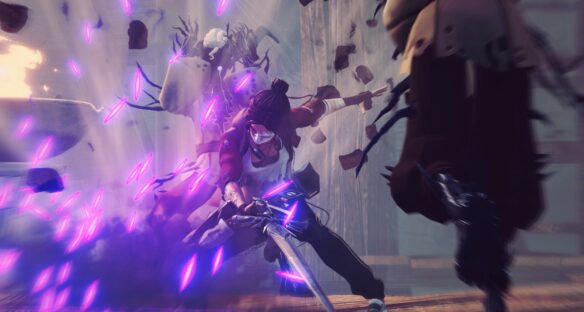 Why We Decided On the Third-Person Perspective

If you’re a gamer, you probably recognize the common perspectives in video games:  first-person (FPP) and third-person (TPP). Each of them has its advantages and disadvantages that influence the gameplay in various ways. 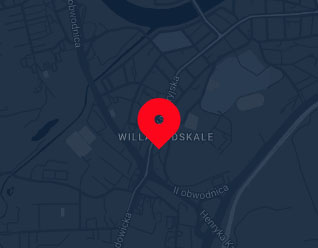